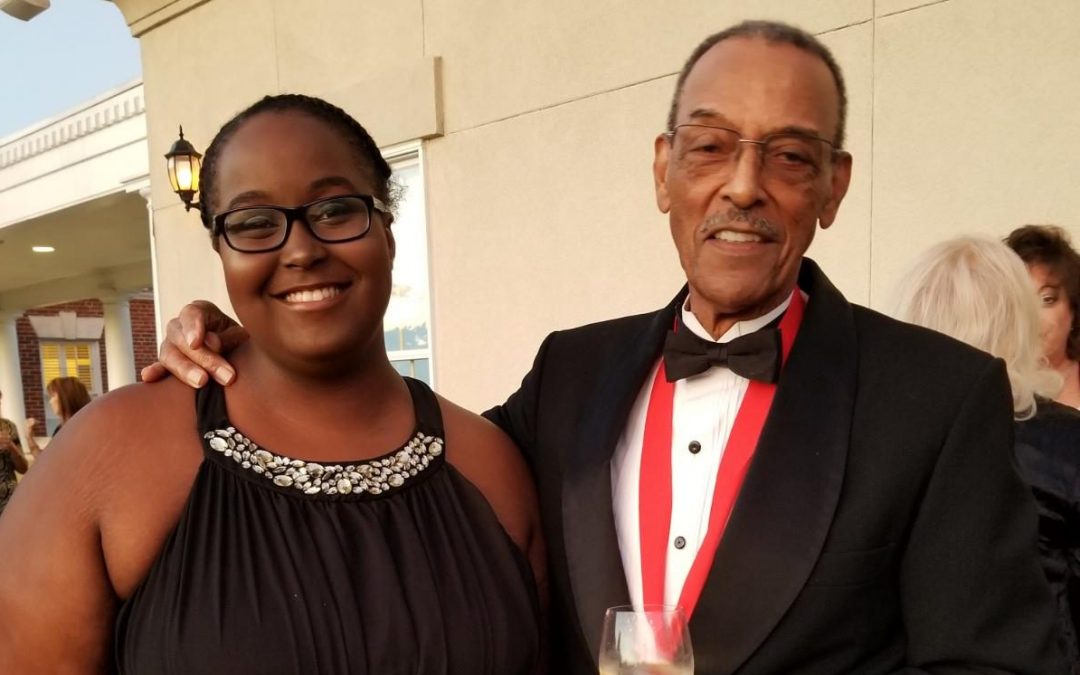 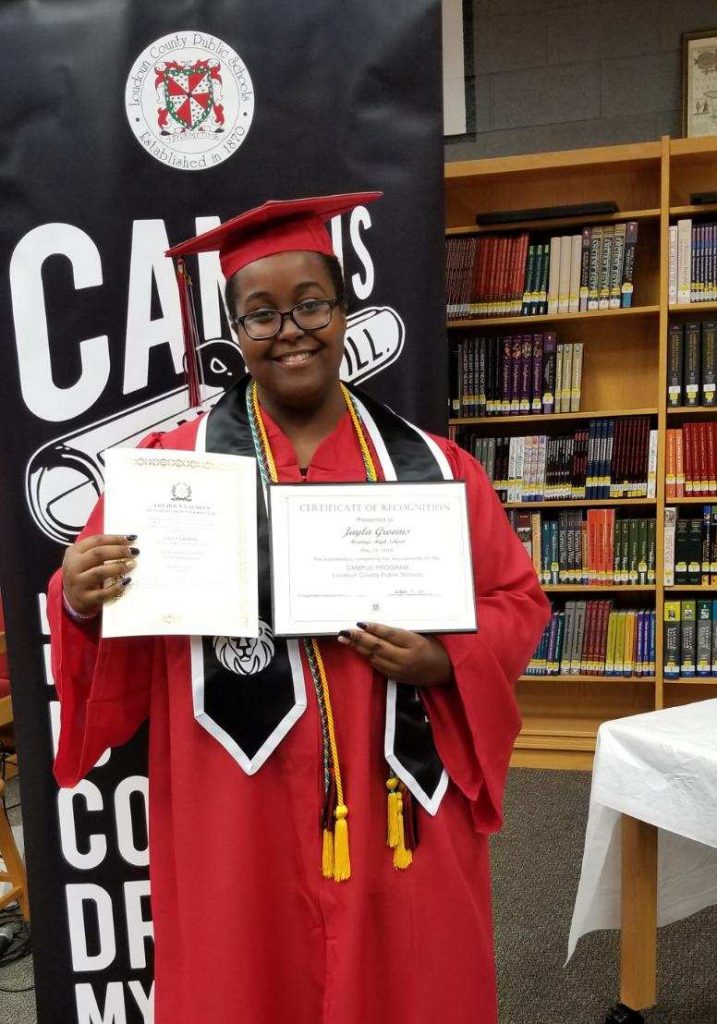 Jayla Grooms graduated from Heritage High School in 2018 where she participated in the CAMPUS program.  She is a freshman at Virginia State University.  After graduation, she plans to return to Loudoun County to teach students in kindergarten or grades one through three.  She also plans to earn a Master’s degree in early childhood education.  She is a member of Mt. Zion United Methodist Church in Leesburg, Virginia.

Jimmy Roberts is one of Loudoun County’s leading authorities on the history of its people of color, their traditions, their communities, their churches and the people who have contributed to the county’s growth and development.  He has not only preserved, protected, and taught that history, he has contributed to it, as a veteran, an entrepreneur, firefighter, scout leader and family man. He was recognized in 2011 by Loudoun Laurels for his contributions to the Loudoun community.  Jimmy was the Middleburg Volunteer Fire Department’s first African American firefighter.  He received its Firefighter of the Year Award in 1978.  Jimmy has spent half a century as an active member of the Boy Scouts of America.  He is credited with starting Loudoun County’s first integrated troop.  He is a member of the Loudoun Laurels Foundation and is an active member of Mt. Zion United Methodist Church in Leesburg, Virginia.